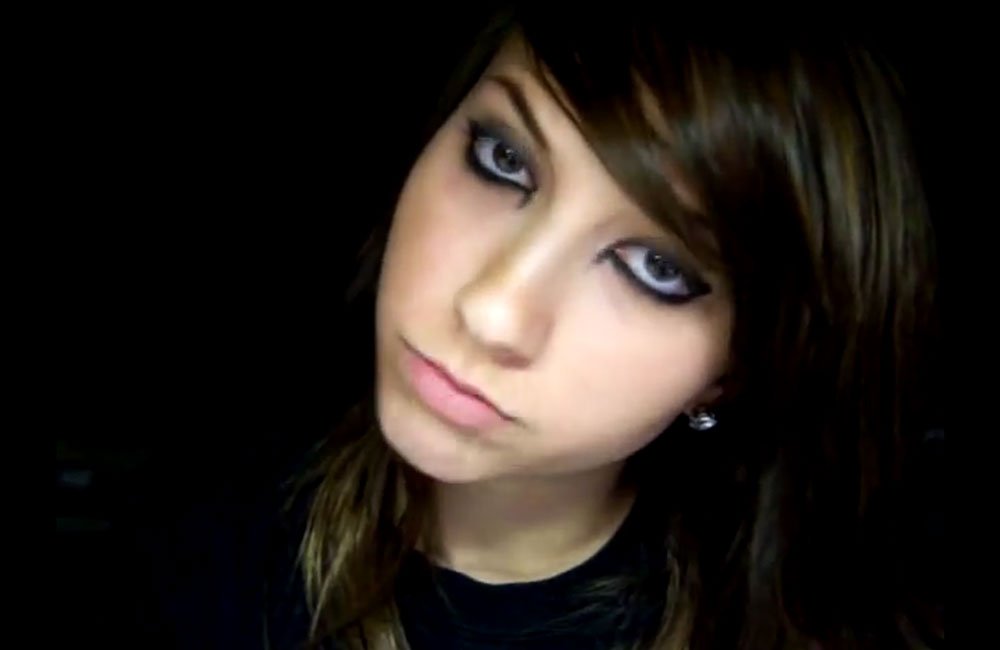 Viral marketing may be fun to watch, but using it for your marketing is another story.

“We’ve got a viral marketing strategy. We’ll get our message out there in the marketplace and make it go viral, and then we’ll build on that.”

I don’t like to shoot down client’s “strategies,” but I wouldn’t be much of a social media consultant if I let comments like those go unchallenged. For most companies, trying to create something that will go viral is far more time consuming than generating a valid and targeted “conventional” social media marketing strategy, and unless extremely well planned, is much less likely to generate any sales at all.

Ask the big question before you start.

Before we get into too much detail though, the big question to ask is “Why?” If you’re a business, why would you want to go viral? There’s an obvious answer, of course: because more people will see you, and if you’re out to sell something, then more people will hopefully buy your product. Sadly, that scenario seldom plays out well. Lots more hits do not necessarily translate well into lots more sales, or even any sales at all. Consider the guy from New Brunswick, Canada, selling his snowblower on Kajiji. He wrote a great ad, but it was seen well over 200,000 times before the snowblower was finally sold. Many less famous ads get the job done with way, way, way fewer hits. Of course there’s nothing wrong with getting lots of attention, but it’s possible that a less entertaining ad would have put $900 into his pocket much sooner, and helped him avoid the hours spent going through hundreds of emails and countless media interviews that came along with his going viral.

Ah, you may argue, but his ad gave him lots of exposure and brought him job offers and even some marriage proposals! True enough, but let’s come back to the question. Why was he doing it? If he wanted either of those, then knowing it up front would have helped him prepare how to handle such offers. But if the purpose of that ad was to sell his snowblower as quickly as possible, going viral did not help him much at all. Traffic does not automatically goes hand-in-hand with sales.

How viral are you? Really?

Another reality is that videos, infographics, and other pieces of content go viral because they entertain, inspire, or inform at an epic level. Stop and think about the word. Viral. It means there’s a virus being spread from one person to another, virtually unstoppable for one very good reason: it’s a big, strong virus that’s out to kick some serious butt. But if that virus were weak, or even if it were strong but too similar to other viruses that people had already encountered, people would be immune to it. There’s no way that that virus is going to spread without really intimate contact. So, yes it can be incredibly frustrating to see Boxxy get watched over 10 million times while your very worthwhile message struggles to get even 100 views — and you know down deep that more than half of those were from family, friends, and cousins. There’s that intimate content that a weak virus needs in order to spread. And that’s the reality of viruses and immunity.

According to YouTube, 48 hours of video are uploaded every minute. That’s almost 8 years of content uploaded every day. Most days, none of that content will truly go viral. As much as it may look easy to do, creating a viral hit on the Internet is no easier to do than developing a solid product and a great marketing strategy. Nowhere near.

Content doesn’t go viral because it has an important message. It does so because it amazes. Exceeds expectations. Breaks boundaries. It needs to be exceptionally funny or inspiring or heartwarming or excellent or surprising or cute or weird. It can be about either failing epically or just giving hope to the rest of us that an underdog can still win if given even the slightest chance. But it can’t be about something that’s merely pretty good or quite interesting or your newest product offering. So unless you’ve got resources to spare, if you can’t honestly imagine people saying, “Holy heart attack! I’ve got to share this with everyone now!” as soon as they see even the first 10 seconds of your “viral” message, reallocate your resources from creating viral content to finding other ways to bring in business.

So should you even try?

That’s not to say there’s no value in trying to go viral in the right situation. There certainly is. If you feel you genuinely have content that can work, and can make it happen without pulling key resources from other key marketing efforts, then go for it. But for most companies, and for small businesses in particular, you need to maximize your marketing resources as you bring people to your Website and get them to buy your products. So stop dreaming of being the next viral hit, and start focusing again on being the answer to your customers’ needs. Caring for people may not get you millions of hits, but hey, millions of hits may not get you even one sale. Get back to the basics of making a great product and loving your customers like they want to be loved. Sometimes the old ideas are still the best ideas.

“I was extremely fortunate to find Lorne Pike & Associates online. He is a media / PR expert in addition to being well-versed across the marketing communications spectrum of offerings. From the first email to close of the project, Lorne has been consistently reliable, innovative and has produced results. He spends a lot of time listening and his follow-up and attention to detail inspires confidence. It’s been a truly excellent experience working with him and his network of experts. I have to get to Newfoundland and Labrador very soon to shake his hand. He has proven that long distance can work with the power of social networking and an authentic, reliable approach.”